It is no secret that the way food is produced around the world—particularly when it comes to animal agriculture—has a major impact on the environment. However, food production has been mostly absent from nearly three decades of climate strategy discussion during the annual United Nations Climate Change Conference.

That changes with this year’s 27th session of the Conference of the Parties (COP 27) to the United Nations Framework Convention on Climate Change (UNFCCC). Scheduled to take place from November 6 to 18 in Sharm El Sheikh, Egypt, the conference will have a dedicated Food Systems Pavilion—representing the first time that food production and food-related climate solutions will be on the COP agenda.

The Pavilion will be co-hosted by nine organizations, including United States-based nonprofit Good Food Institute (GFI), which will urge global governments to explore meat alternatives—both from plant-based and cell-based sources—as food solutions to the climate crisis.

“Until now, food and agriculture have been absent from COP, despite their significant climate impacts. With the inclusion of the first-ever Food Systems Pavilion at COP27, food and food-based solutions will be squarely on the agenda in global climate negotiations,” Maia Keerie, GFI’s Media and Communications Manager, tells VegNews. “GFI will be at COP27 encouraging national governments to include alternative proteins in their national climate plans as a key food-based solution—a solution that also does away with the need for antibiotics in meat production and eliminates meat’s contribution to pandemic risk.”

Animal agriculture and the climate crisis

We all need to eat food to survive but producing all of the things we consume has an impact on the environment. However, some products are more damaging than others. When it comes to animal agriculture, a growing body of research shows that raising animals for food—be it meat, eggs, or milk—is much more environmentally damaging than growing plants.

“The way the world currently produces meat is driving food insecurity, deforestation, and 20 percent of greenhouse gas emissions,” Keerie says. “When it comes to deforestation, animal agriculture is the biggest driver. The expansion of pasture land for cattle is responsible for almost half of tropical deforestation, while cropland for animal feed drives close to a fifth.” 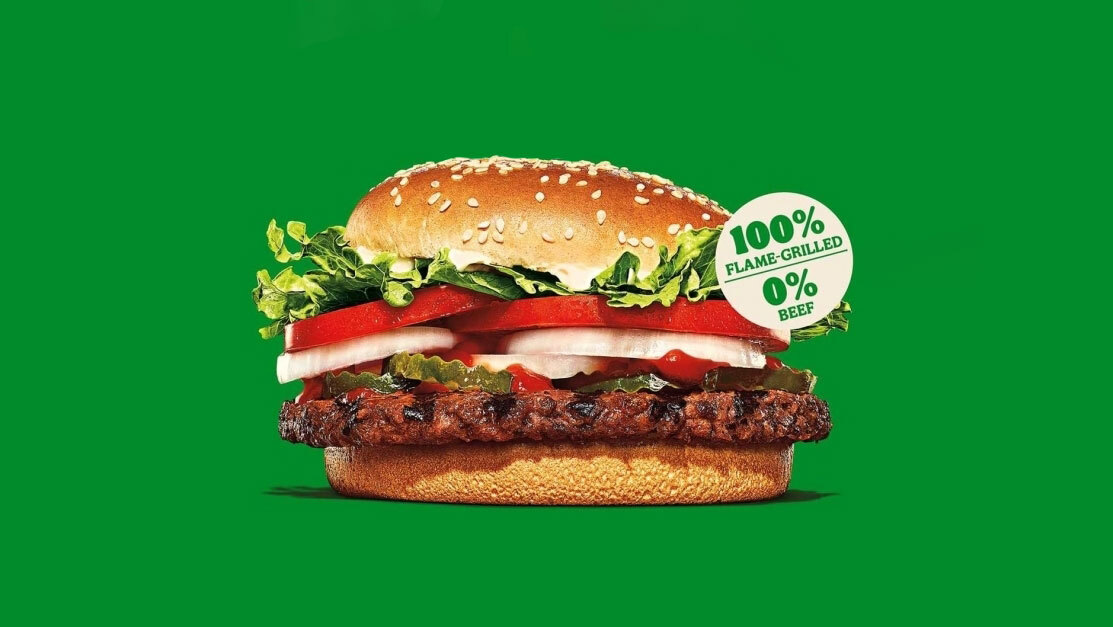 One solution is to eliminate the middle step of feeding plants to animals and then slaughtering them for human consumption. Turning these plants into substitutes for animal-derived meat allows consumers to make a nearly seamless transition to a less environmentally damaging protein source.

And while cellular agriculture is still in its early stages, the same can be said for meat made using a small sample of animal cells—which shifts the production method of meat away from exploiting millions of animals on factory farms and into a bioreactor, where meat can grow without slaughtering animals.

GFI will bring these discussions to the table at COP27 with hopes to spur change in the way global leaders look at the subject of animal agriculture in light of the climate crisis.

“With global demand for meat set to almost double by 2050, we need new ways of satisfying the world’s protein needs while reducing pressure on the planet and increasing global food system resilience,” Keerie says.

“We need to change how meat is made, in the same way the world is changing how energy is produced,” Keerie says. “Alternative proteins, specifically meat made from plants and cultivated from cells, are critical to satisfying growing demand for meat with a fraction of the emissions and land use of industrial animal agriculture.”

With food production on the agenda, COP27 will be markedly different from the climate conferences that came before it. At last year’s COP26 in Glasgow, Scotland an effort was made to put plant-forward dishes on the menu, with all dishes—which included beef burgers and chicken pizzas—labeled with their respective climate impacts. Overall, more than half (58 percent) of the COP26’s “plant-forward” menu contained animal products.

This symbolic initiative failed on many levels, the biggest being that climate strategies still excluded discussions around animal agriculture. One example of which was the Global Methane Pledge which US President Joe Biden launched during COP26 in partnership with the European Union. With 100 countries already on board, the expressed goal here is to slash methane emissions by 30 percent by 2030. The problem? The pledge mostly focused on areas outside of animal agriculture, despite the high levels of methane emitted by cows and other ruminants.

Keerie says that including animal agriculture and food system-based solutions in COP27 talks is a way to make meaningful progress on global climate commitments. “It will be impossible for global governments to meet the Paris Agreement without addressing the climate impacts of conventional animal agriculture,” she says. “Furthermore, commitments world leaders made at COP26 to end and reverse deforestation cannot be realized.”

Earlier this month, Biden signed an executive order to position the US as a leader in the biotechnology industry, including its applications in the food system such as cellular agriculture. This move joins a number of nations that have embraced emerging technologies in the alternative protein sector as part of the solution to combat the climate crisis.

In order for real progress to be made, COP27 leaders must act swiftly to transition the world away from animal agriculture through meaningful investment and policy changes, the same way they have in other areas such as solar energy.

“To meet the Paris Agreement, the world must restore at least a billion hectares of degraded land—an area the size of China—to ensure food security and slow the rate of species extinctions,” Keerie says. “Alternative proteins are a powerful solution for achieving global goals to drive down emissions and reverse deforestation.”

Keerie estimates that world governments must invest $10 billion each year into the development of alternative proteins and their commercialization in order to make a meaningful impact. The added benefit here is that scaling alternative proteins can add $1.1 trillion to the global economy every year while creating approximately 10 million jobs.

“Global governments must invest in open-access research and create private sector incentives to realize the full societal benefits of plant-based and cultivated meat and make these options accessible to all. Publicly-funded research has driven a solar revolution that has slashed the cost of solar energy,” Keerie says. “Governments must now deliver a protein revolution by investing in making plant-based and cultivated meat as delicious and affordable as conventional meat.”

Why Eating Plant Protein Can Keep Your Gut Bacteria Healthy