Looking for Vegan Food? Happy Cow Says These 10 Cities are the Best

Over the past 23 years, vegan resource and review tool Happy Cow has gathered a lot of intel on the best and most abundant plant-based options. So which cities are best for vegans? This year’s Top 10 Vegan-Friendly Cities in the World offers a unique, data-backed look at locales doing plant-based the best.

Using its proprietary data gathered from more than 180 countries, Happy Cow determined which cities ranked best based on many factors, including the number of fully vegan restaurants within a 10km (6.2 mile) radius from each city center.

To determine the vegan-friendliness of a city, Happy Cow also included qualitative analysis from its employees, city ambassadors, and “Cowmunity” at large.

“It’s much easier to find vegan options these days versus back when I started HappyCow,” Happy Cow founder Eric Brent tells VegNews. “In the last five to seven years especially, there’s been exponential growth in the number of vegan options available in certain areas of Europe, North America, and Asia.”

So which cities did Happy Cow determine were the most vegan-friendly? The list had some no-brainers and surprises, alike. The 10th spot goes to Barcelona, which has seen a 74-percent growth in veganism. The number nine spot is occupied by Warsaw, the Polish capital where Happy Cow says veganism is consistently more popular than vegetarianism.

The number eight spot goes to Amsterdam, home to popular chain Vegan Junk Food Bar, and a city that has experienced a 78-percent growth in vegan businesses over the past three years. Thailand’s Bangkok remains on the top 10 list from last year, coming in at number seven with its 130 fully vegan businesses. And the sixth spot is firmly occupied by Los Angeles, where the number of vegan restaurants has doubled in the last six years. 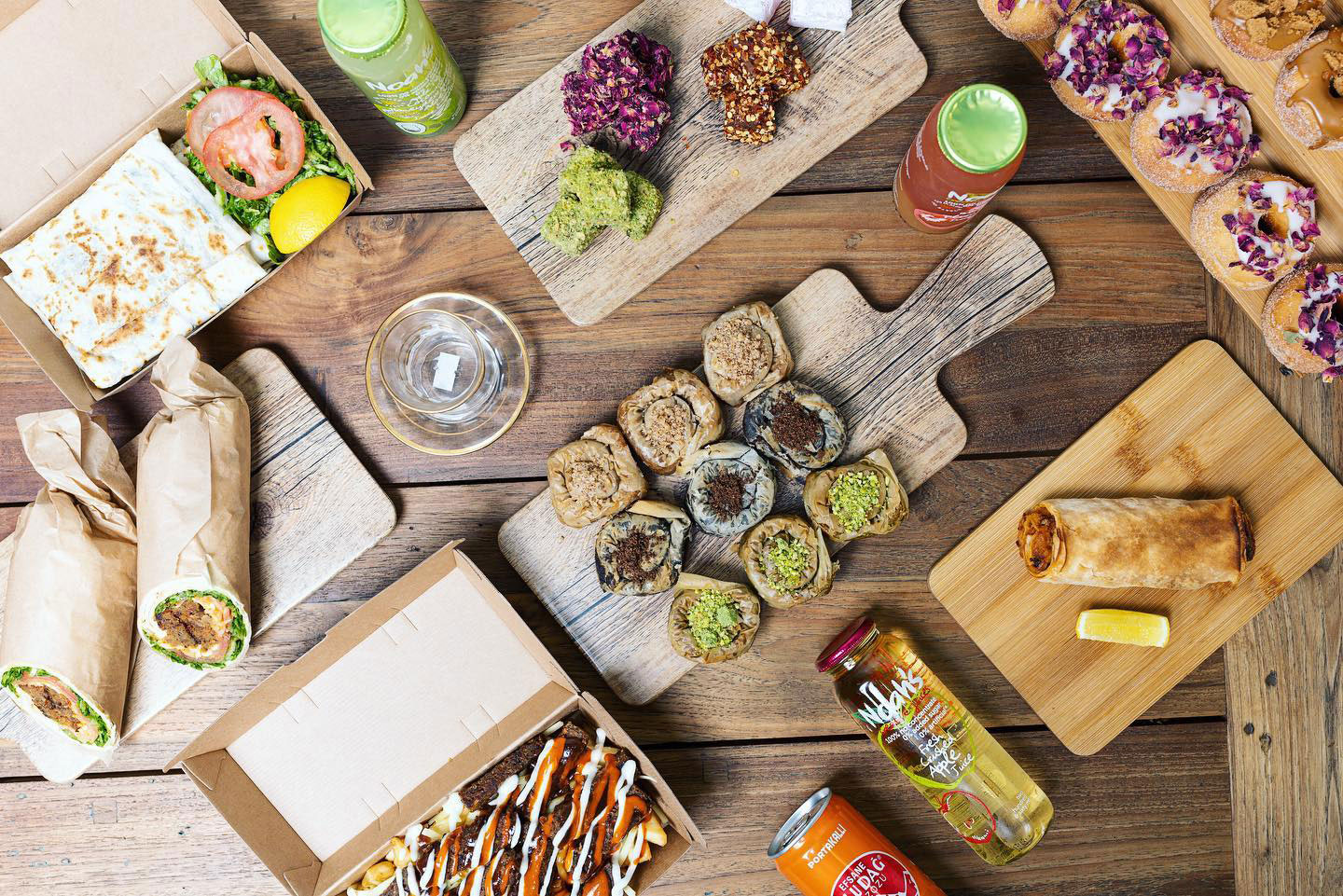 Australia’s Melbourne secured the number four spot with a total of 1,000 listings on Happy Cow, of which 100 are fully vegan. The plant-based options here span the gamut of the city’s culturally diverse population, and include Thai curries at Cookatoo Kitchen; Turkish-inspired cuisine at Kevabs; and Japanese/Indian fusion at Shakahari.

Top 3 vegan cities in the world

New York City sits in the number three spot and the concentration of 170 vegan restaurants within 6.2 miles of the city center gave it an edge above others. Here, plant-based options can be found in every category from fast-food (PLNT Burger) to upscale (P.S. Kitchen) to upper-upscale (Eleven Madison Park). 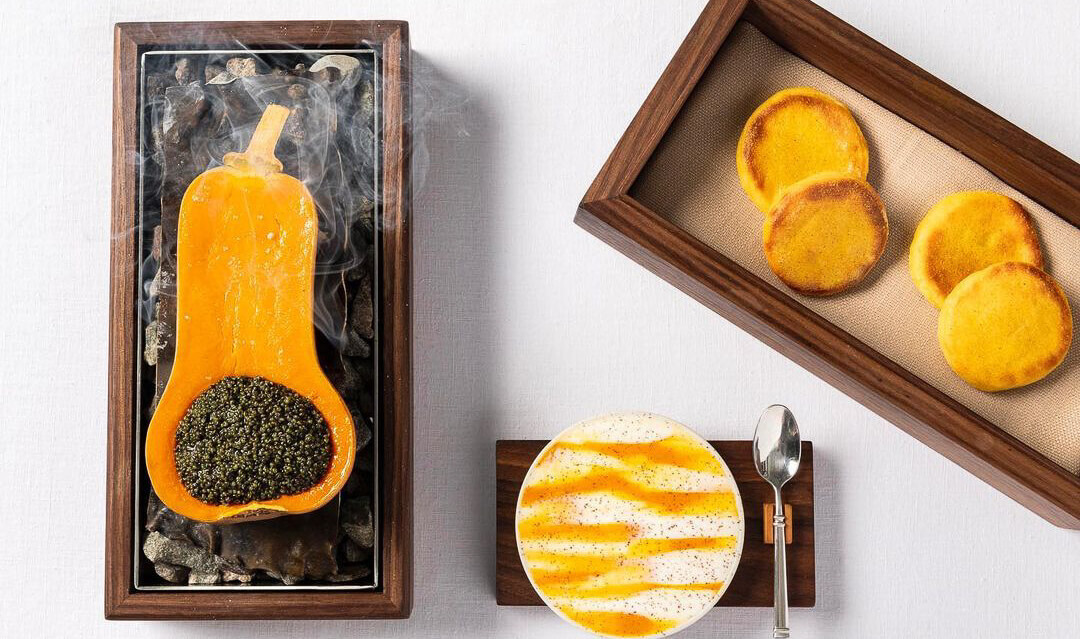 Coming in the number two spot is Berlin, where veganism has been growing exponentially for several years. In 2022, the city hit a milestone with 100 vegan restaurants within 10km of the city center. Happy Cow notes that the understanding of veganism is pervasive in Berlin, where vegan labels dot menus citywide on everything from kebab (Vöner der Vegetarische Döner) to Vietnamese (1990 Vegan Living) to ramen (Beyond Ramen).

Brits (and jealous Americans) might have guessed that London takes the number one spot on Happy Cow’s list. The first city to ever surpass 200 fully vegan restaurants, in 2022, London now has more than 400 vegan businesses. Veganism continues to grow in London, where Londoners can shop at La Fauxmagerie (the United Kingdom’s first vegan cheese shop); eat dinner with a big group at Erpingham House (the largest vegan restaurant in the UK); and indulge in some fried chicken at two locations of The Temple of Seitan (the first vegan chicken shop in the world). 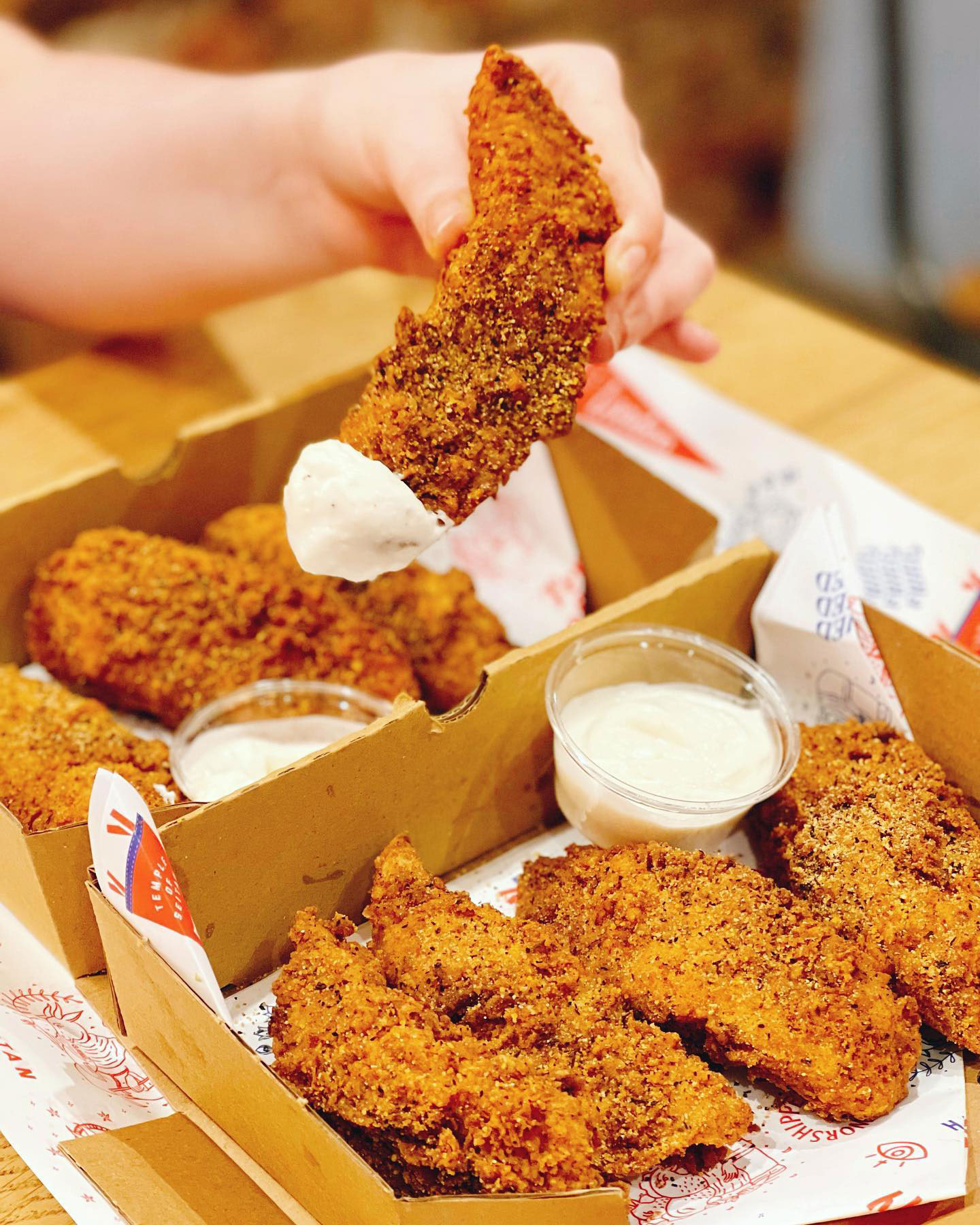 “London and Berlin remain at the top of the Vegan-Friendly Cities list. In these centers it’s difficult to find a restaurant that doesn’t have vegan options,” Brent says. “Meanwhile, fully-vegan restaurants around the world are becoming more and more sophisticated and innovative with their menus.”

The runners up this year include Paris, Taipei, Ho Chi Minh City, along with Portland, Tel Aviv, and Toronto—with the last three dropping off the top 10 list from last year. Happy Cow also identifies cities with impressive growth potential such as Lisbon, Mexico City, and Seoul.

“Some big cities in South America are also showing exciting growth,” Brent says. “Business owners, food experts, social media content creators, and members of our Cowmunity are all helping to push this moo-vement along.”

Happy Cow’s list follows the release of a US-centric top five vegan cities list by WalletHub which it compiled using TravelAdvisor data. While the lists differ in scope, both WalletHub and Happy Cow agree that NYC is a great place to be for vegans.

“I Made My Husband Try Vegan Pigs In a Blanket. What Happened.”