What if plant-based food was the norm in massive cities like London, Beijing, and Los Angeles? The organizers behind the Plant Based Treaty (PBT) say the world would be in much better shape in many ways such as animal welfare, human health, and, importantly, mitigating the climate crisis by transitioning the global food system away from environmentally damaging animal agriculture.

This week, the Los Angeles City Council took the first step toward this reality by unanimously voting to adopt the PBT—a doctrine that lays out a transition to a more sustainable, plant-based food system. LA Councilmember Paul Koretz introduced the resolution with Councilmember Marqueece Harris-Dawson on September 6 and this week’s vote is a major step forward for the city and the world at large.

“LA is historically known to lead the nation in environmental trends,” Jane Velez-Mitchell, UnChainedTV founder and veteran journalist, said in a statement. “What happens in LA spreads to the rest of the world.”

If the city council’s vote is concurred by Mayor Eric Garcetti, LA—which has a population of nearly 4 million—will become the largest city in the world to sign the PBT.

What is the Plant Based Treaty?

The PBT is based on three principles: Relinquish (freeze expansion of animal agriculture to halt environmental destruction); Redirect (shift toward a plant-based food system); and Restore (rewild natural habitats to restore balance).

Co-created by activist Anita Krajnc, the PBT is modeled after the Fossil Fuel Non-Proliferation Treaty and is meant to accompany the Paris Agreement as a roadmap to make meaningful progress toward mitigating the climate crisis.

“The IPCC consistently shows the vegan diet to be the optimal diet to fight the climate and methane emergencies,” Krajnc said in a statement. “Cities play a crucial role in our bottom-up campaign to urge national governments to negotiate a global Plant Based Treaty.”

California is a major dairy-producing state with 1,400 dairy farms and approximately 1.7 million cows. Should a city the size of LA implement the tenets of the PBT, the environmental implications would be vast and set a global precedent. 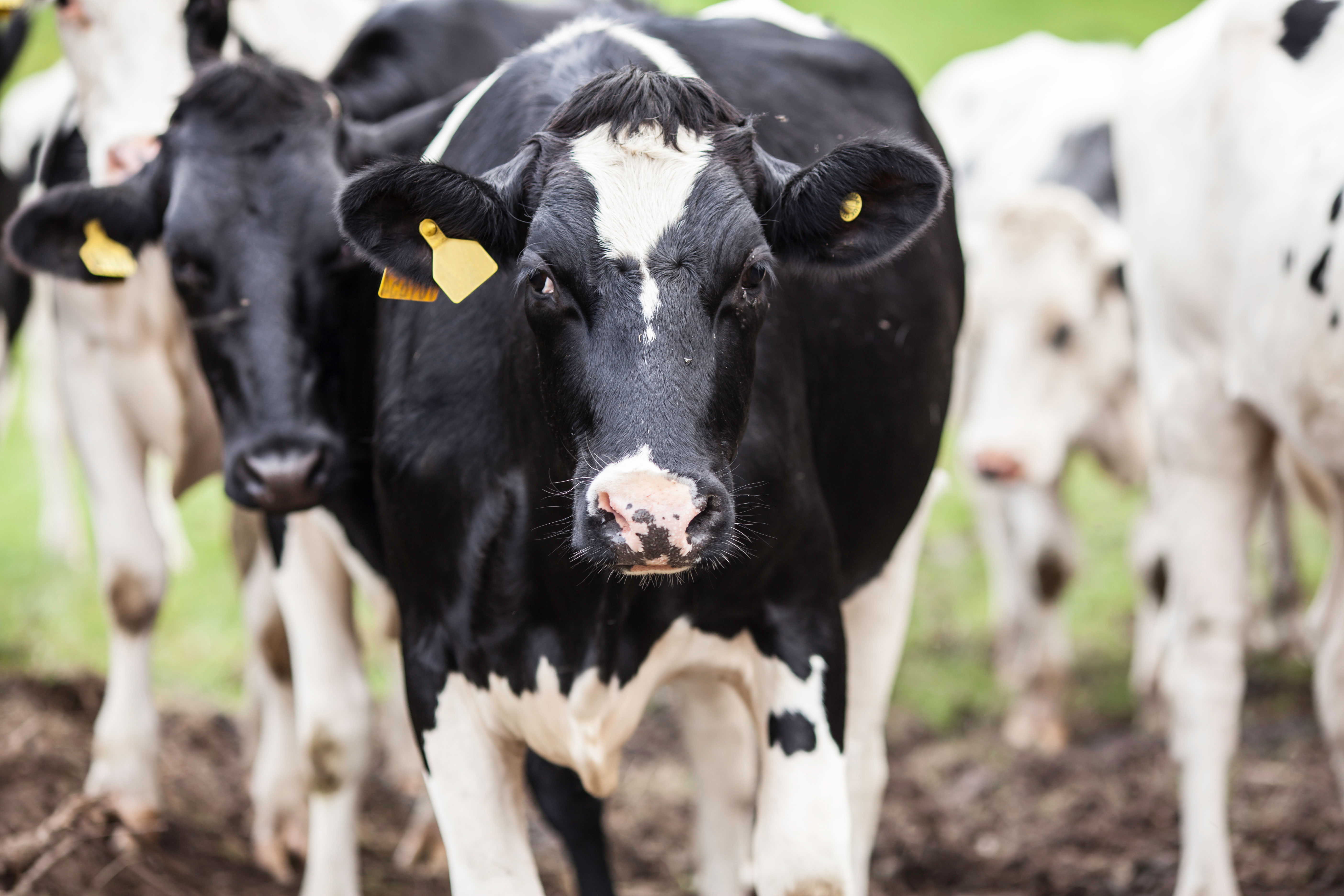 “Earth’s clock is at 100 seconds to midnight,” René Rowland, chair of animal protection group PawPAC, said in a statement. “The impacts of climate change are upon us, and we are already experiencing its devastating effects. The importance of every locality joining to reverse this crisis cannot be stressed enough.”

Plant Based Treaty at the C40 World Mayors Summit

The LA City Council vote comes ahead of the C40 World Mayors Summit, which will take place from October 19 to 21 in Buenos Aires, Argentina. There, mayors from the world’s largest cities will gather to discuss climate mitigation strategies.

Earlier this week, an open letter signed by 200 groups—including PBT, Compassion in World Farming, Humane Society International, and Pro Veg International—was sent to the 100 Mayors participating in the C40 summit demanding accelerated action when it comes to plant-based food solutions to the climate crisis. 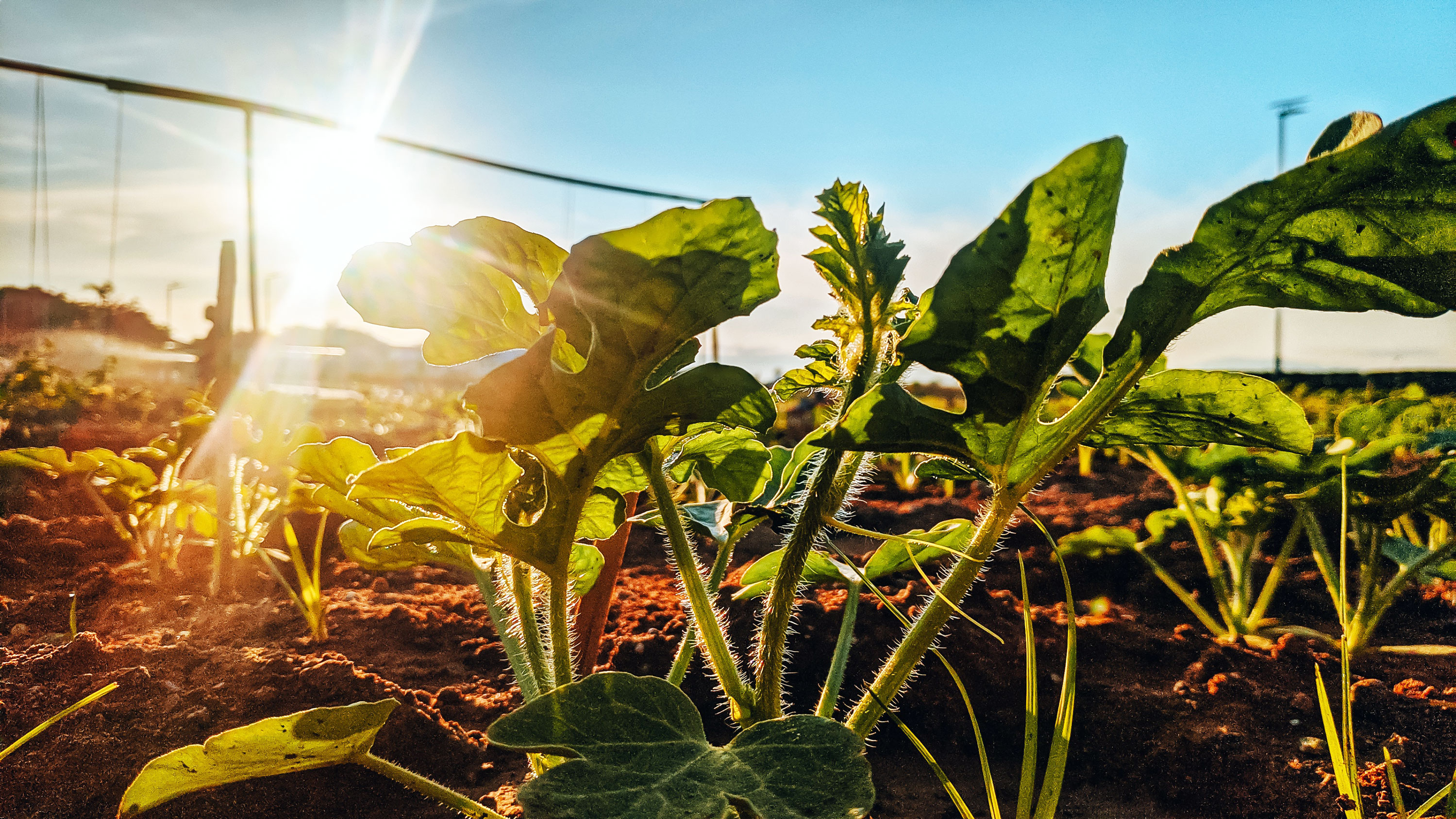 “With the renewable energy transition now underway in most major cities, reducing overreliance on animal-sourced food is the next frontier in tackling climate change,” Allie Molinaro, Campaigns Manager, Compassion in World Farming, said in a statement. “If C40 leaders are serious about upholding the Paris Agreement, they must turn their attention toward transitioning to a plant-based food system.”

The 200-group coalition specifically called upon the C40 Mayors to immediately implement best practices on plant-based food solutions to the climate emergency; sign and take concrete steps to implement the Good Food Cities Declaration, which includes a commitment support a shift toward sustainable, plant-based diets; and endorse the PBT as a critical part of climate crisis mitigation strategies.

LA follows Buenos Aires as the second C40 City to support the PBT and Koretz urges others to follow. “This landmark resolution marks a vital cultural shift as Americans prioritize both combating climate change and improving their health,” Koretz said in a statement. “As over 2,200 municipalities did with climate emergency declarations, I invite other cities to join us and endorse the Plant Based Treaty.”

This NBA Stadium is Serving Vegan Food from Wicked Kitchen

Is All Beer Vegan? Not Quite and Here’s Why

Your Guide to Eating Vegan in The Hamptons