“On behalf of 8.8 million New Yorkers, let me be the first to say, ‘Welcome to New York City, the big time.’” Adams said in the welcome video. “Anyone who knows me knows that I like to eat healthy and plant-based. We love our brothers and sisters in Atlanta but it was about time you brought your vegan burgers here to the greatest city in the world.”

“As Mayor, I want to lead a healthy food revolution all over this city. When we eat better. We feel better. We think better. We live better,” Adams said. “Restaurants like yours are going to play such a pivotal role, especially in Black and Brown communities that for far too long have not had the same access and choices. I am thrilled that we have another extraordinary Black entrepreneur in our city. You’re going to show so many New Yorkers how delicious vegan food can be and I cannot wait to get over to Fort Greene to try one of those burgers for myself.” 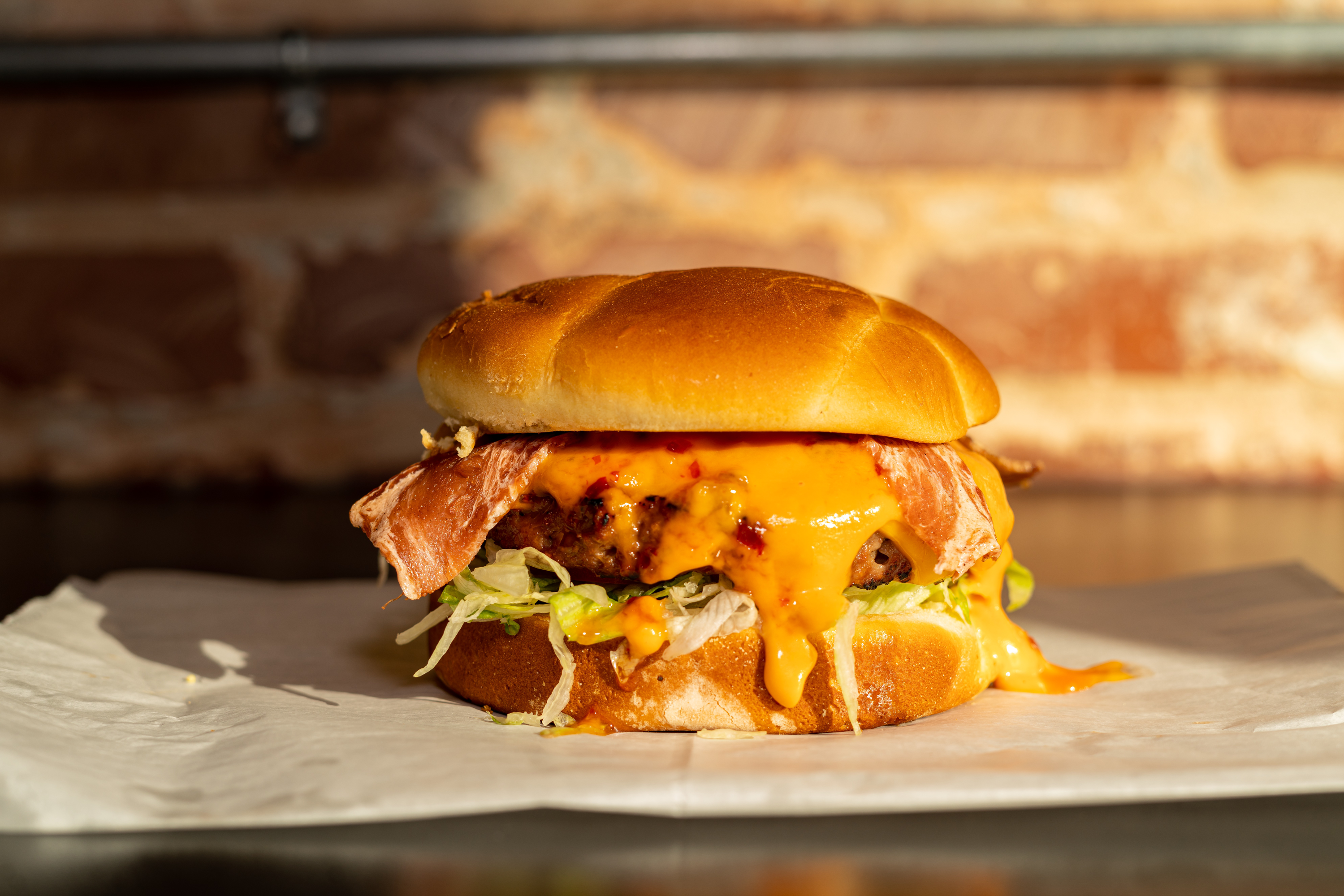 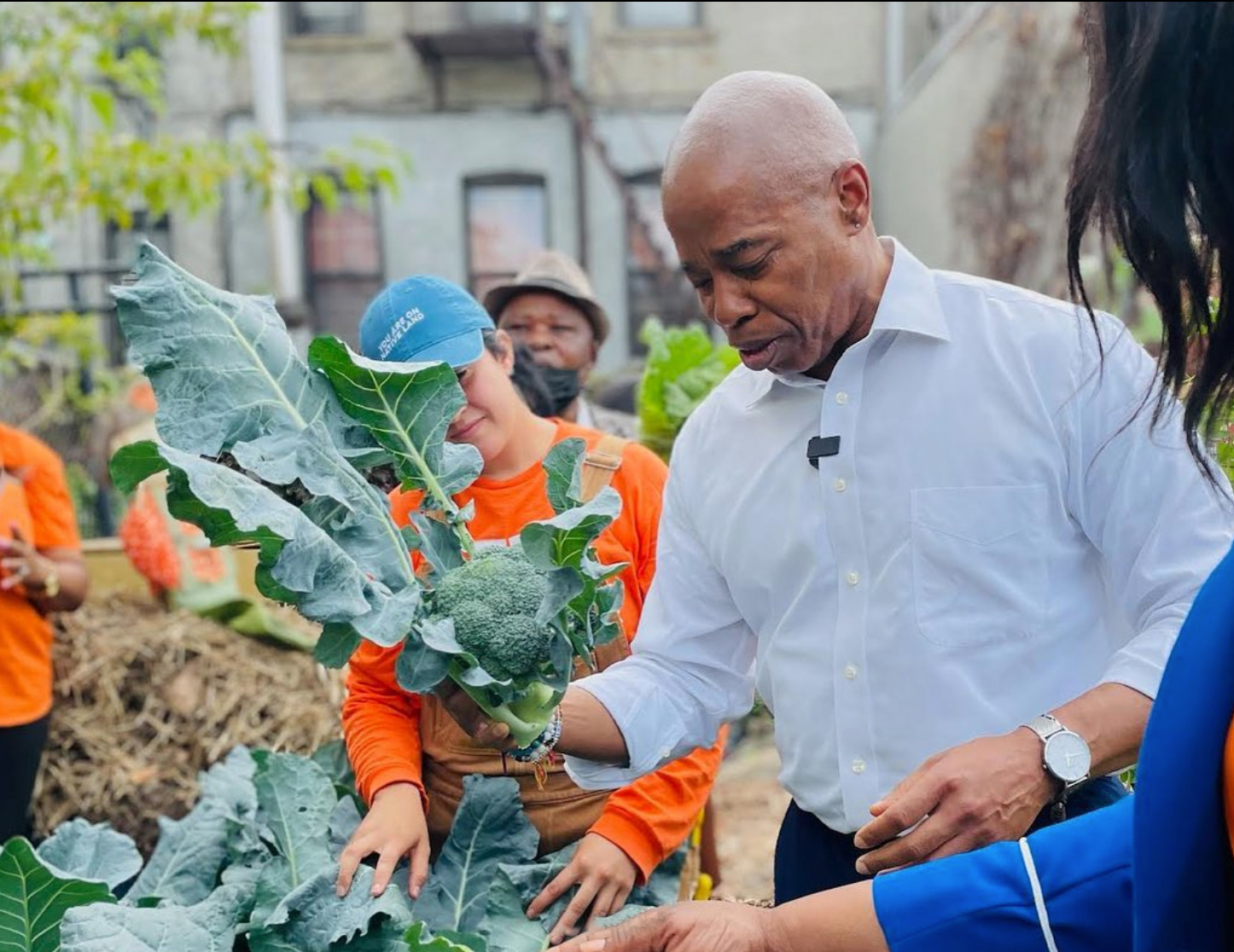 Earlier this month, Adams also recently hosted a vegan celebration to honor Dominican Heritage Month at his residence, the Gracie Mansion, in the Yorkville neighborhood of Manhattan. There, 1,600 guests were given a vegan menu made in partnership with event sponsor Zero Egg, a vegan egg company. Menu highlights included maduros, tostones, gazpacho, and revuelto de huevo con yuca frita—a dish that used Zero Egg instead of chicken eggs. This celebration was the first time that an NYC mayor held an entirely vegan event at Gracie Mansion.

7 Predictions for Food Trends in 2023