If Canadians reduce their animal meat consumption by 50 percent by 2030, the impacts of greenhouse gas (GHG) emissions would be significant enough to put the country back on track to meet its 2030 climate targets, according to a report by nonprofit organization New World Animal Protection and research firm Navius Research.

Under the Canadian Net-Zero Emissions Accountability Act, Canada has committed to achieving a 40 to 45 percent reduction in GHG emissions by 2030 and net zero emissions by 2050. To achieve this commitment, emissions from all sectors of the economy will need to decline to net zero by 2050, including the agriculture sector.

Experts predict that without urgent and drastic shifts in global meat consumption, agriculture will consume the entire world’s carbon budget necessary for keeping global temperature rises under 2°C (35.6°F) by 2050. The report indicates that for Canada’s part, Canadians will need to reduce their meat consumption by 80 percent by 2050 in order to meet the country’s 2050 goal of net zero.

“As the agriculture sector is faced with the challenge of decarbonization, there is increasing availability of meat- and dairy-alternative products on the market, as well as increasing awareness of the health and environmental benefits of shifting consumption away from animal plant-based foods,” the report says. “Shifting agricultural production from animal- to plant-based foods can impact emissions in this sector due to the emissions intensive nature of animal agriculture.”

The report’s research is the first of its kind in quantifying the true emissions from Canada’s animal agriculture sector. While Canada’s emissions reporting accounts for emissions from feed production, fertilizer production, and fertilizer use across various sectors, the report notes that these emissions should be attributed to animal agriculture to understand the true impact of this sector. For its own findings, the report uses a customized version of Navius Research’s existing energy economy model, gTech, which simulates the effects of energy and climate policy on technology adoption, energy use, GHG emissions, and the economy. The model was used to explore the impacts of shifting consumer food consumption patterns and their impacts on Canada’s climate goals.

The report also found that if Canada’s future animal consumption is lower, it will cost 11 percent less for the economy to comply with the 2030 emissions target compared to a future in which animal consumption remains at current levels. For the agriculture sector, that means $6.3 billion (US$4.6 billion) lower in 2030 and $12.5 billion (US$9.6 billion) lower in 2050. 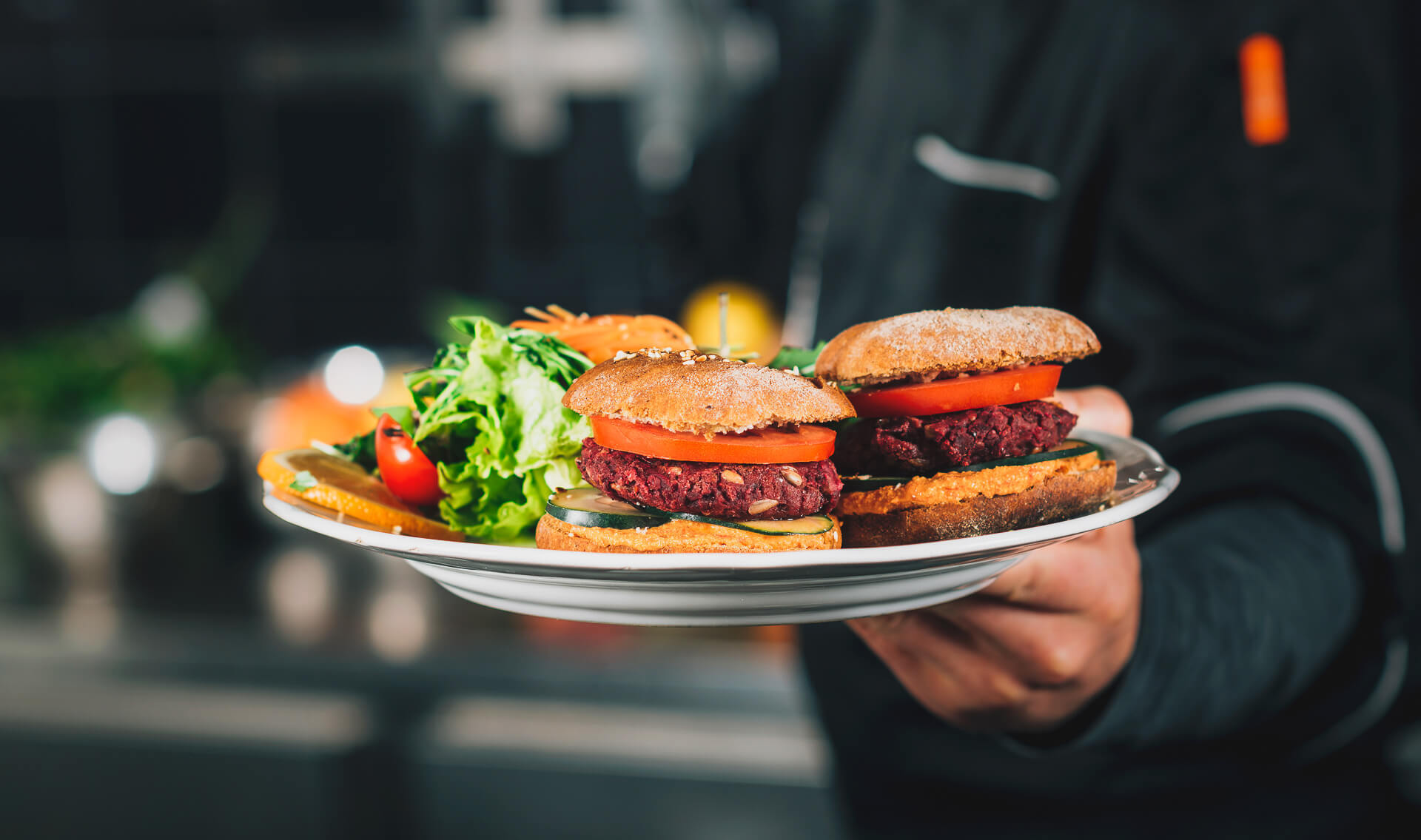 Shifting toward plant-based meat and dairy

“If future animal consumption is low, the resulting reduction in emissions could be enough, in combination with the implementation of Canada’s ERP (Emissions Reduction Plan) policies, to allow Canada to achieve its 2030 emissions target,” the report says. “There are other environmental benefits of this shift, beyond the impact on GHG emissions, which are not explored in this analysis, including land and water use, biodiversity, and pandemic risk.”

The report points out that the Government of Canada has an important role to play in supporting Canadians to adopt more planet-friendly diets. Campaigns to promote the Canada Food Guide, for example, which encourages the consumption of plant-based foods, and acknowledging animal agriculture as a major source of GHG emissions, are easy actions the government can take to start the transition towards sustainable eating.

“The findings of this report should be a wakeup call for governments and Canadians alike,” Lynn Kavanagh, Farming Campaign Manager with World Animal Protection Canada, said in a statement. “Our diets are largely something that we can control and by moving to a more sustainable plant-based diet, we can all do our part in achieving a net zero society.”