More than 800 physicians, scientists, and health professionals have joined nonprofit organization Physicians Committee for Responsible Medicine (PCRM) to call on the medical journal Nutrients to stop publishing animal studies that violate the publication’s own ethical guidelines.

Nutrients’ guidelines for authors explicitly require the “replacement of animals by alternatives wherever possible.” Yet, in a letter sent to the journal’s editors in chief, the group points out a number of published studies in which small animals were experimented on even though alternatives were readily available.

“We wish to notify you that the journal’s repeated publication of articles that violate its ethical guidelines and its refusal to act on reports of these violations have caused us to lose confidence in the journal’s integrity,” the letter states. The letter notes that by publishing these articles, Nutrients is showing young researchers that it’s okay to violate ethical mandates and that the journal will publish their studies anyway.

For example, a March 2021 article published in Nutrients focused on the research of antidepressant-like properties and behavioral effects of saffron. The study used 50 mice, who were force-fed saffron extract by gavage and then thrown into a tank of water.

“The forced swim test is used as an indicator of the animal’s will to live,” Janine McCarthy, MPH, of PCRM, said in a statement, “as if those who struggle longer are less depressed and those who give up more easily are more depressed.”

PCRM says the test has been denounced by leaders in the scientific community, such as Bayer, Johnson & Johnson, and GlaxoSmithKline, and numerous studies, concluding that it’s not a valid model for depression. Furthermore, McCarthy said, there is little similarity between the clinical symptoms of depression in humans and the behaviors measured in the test. The researcher would have been better off feeding saffron to humans, she said, and having them report their depression.

“We have found articles in nearly every issue of Nutrients where commercial supplement manufacturers, students, junior faculty members, or others have side-stepped ethical research methods that would have avoided animal testing,” McCarthy said. Instead, those researchers purchased and experimented on small animals, particularly those exempt from welfare requirements, then submitted results to Nutrients for publication.

Why animal testing is unnecessary

The PCRM group says that for health studies like these, animal testing is unncessary, unethical, and irrelevant. “When investigators use animals instead of human research methods that could ethically serve their research goals, they drive medical investigation away from the species of interest and toward other species whose biological responses may differ and often use scientifically unsatisfactory methods,” the letter says. “In some cases, the study methods would be considered by objective observers to constitute sadistic behavior inflicted on small animals in the guise of science.” 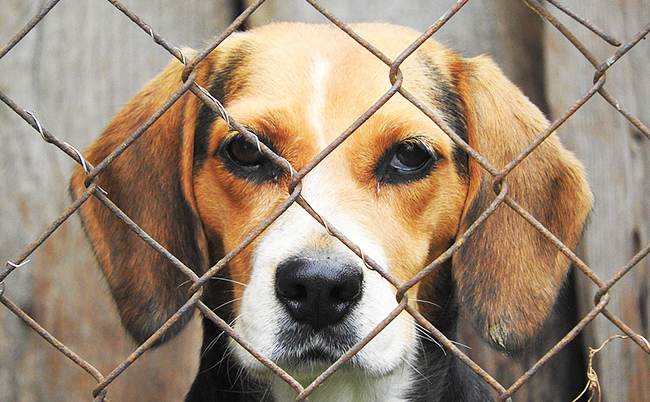 Nutrients charges authors approximately $2,600 to publish their articles, which means the publication makes more than $13 million annually in authors’ fees. In 2018, the journals’ senior editors quit, citing a lack of commitment to scientific integrity.

In addition to writing Nutrients, the PCRM group also sent a separate letter to MEDLINE, the National Library of Medicine’s bibliographic database, asking it to limit or suspend Nutrients’ participation in the database until the problem is rectified.

“It is vital that journals uphold their ethical policies,” McCarthy said. “Publishing research of mediocre quality that isn’t contributing to the advancement of public health is detrimental to the scientific community.”

PCRM is a medical community made up of 17,000 physicians and 175,000 members working with government and industry to replace the use of animal tests with modern methods. In addition to lobbying, publishing research, training scientists, and attending and conducting scientific meetings, the group also hosts physician-led protests in an effort to make positive change within the medical community, such as one conducted earlier this year calling for an end to the use of live animals in the University of Cincinnati’s surgery training program.

An accompanying petition asked that the school improve medical training by replacing pigs with the same human-relevant methods used by hundreds of other programs. The physicians group also purchased ads on 10 bus benches across the city. 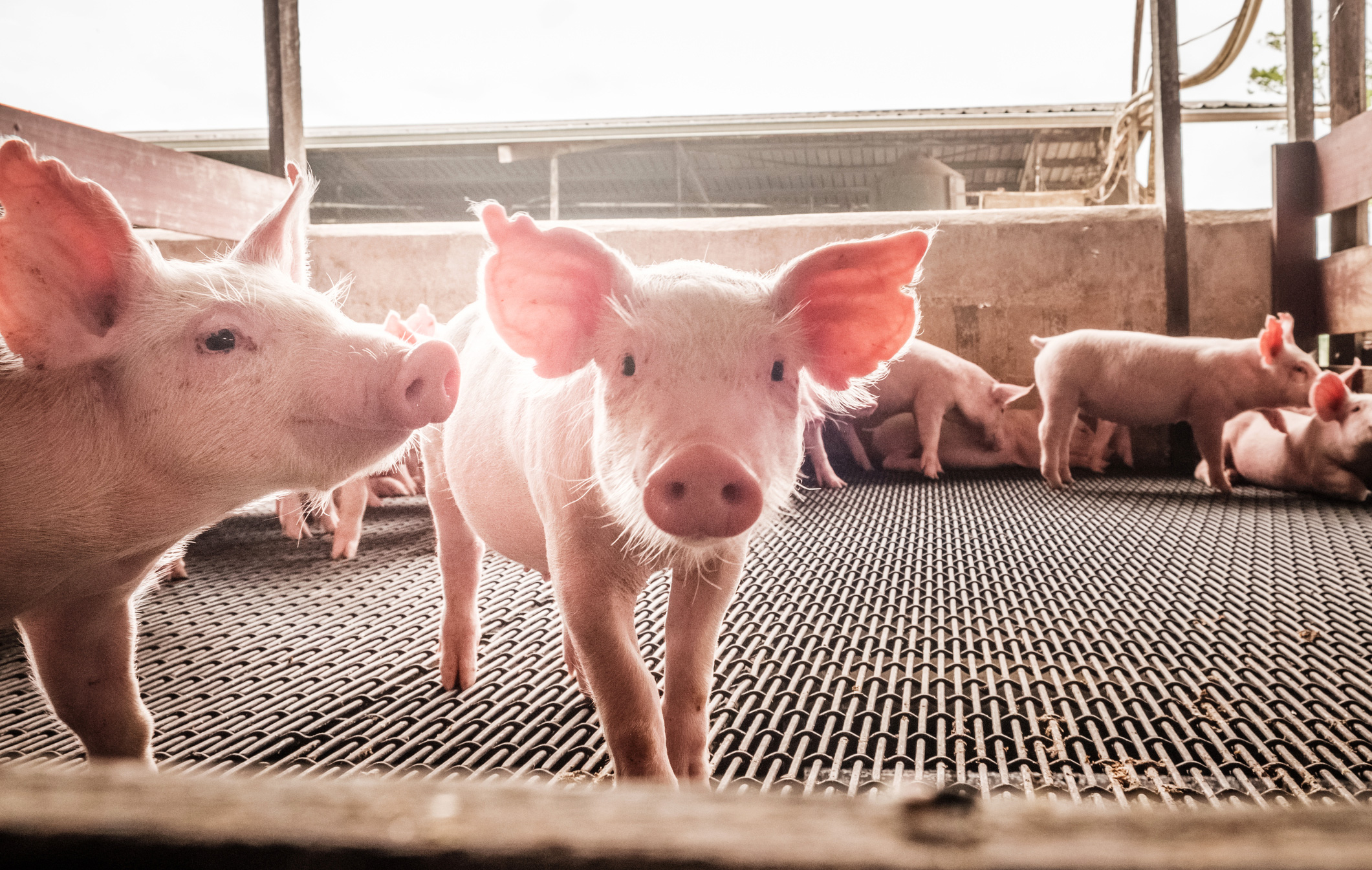 At the University of Cincinnati, trainees practice invasive medical procedures on live pigs before the animals are killed, but PCRM’s survey of surgery residency programs shows that 76 percent of responsive hospitals and universities—including both Cleveland Clinic campuses, Wright State University, University of North Carolina, and John Hopkins University—do not use animals. Instead, these programs use educationally superior methods that accurately replicate human anatomy and physiology.

“Animal-based medical training is on its way out and for good reason,” John Pippin, MD, FACC, director of academic affairs with PCRM, said in a statement. “The modern training methods used across the country benefit future patients and doctors alike, allowing for repeat practice, an anatomical configuration that replicates that of a human, and more.”