The Meat Industry Is Still Destroying the Amazon for Soy, Study Finds

In the last two decades, many companies have made pledges to eliminate deforestation from their supply chains. Have these pledges been effective? New research published in the scientific journal Environmental Research Letters shows that when it comes to sourcing soy from the Amazon region, zero-deforestation pledges (ZDP)—made in support of Brazil’s Soy Moratorium, which banned sourcing soybeans produced on deforested land after 2006—have been mostly ineffective.

Conducted by researchers from the University of Cambridge, Boston University, ETH Zurich, and New York University, the research found that ZDP pledges were made by at least 94 companies through 2021, and the majority of these were not effectively implemented.

From 2006 to 2015, researchers found that these pledges reduced tree clearance in the Brazilian Amazon by only 1.6 percent—or approximately 2,300 km2, or an area that is smaller than Rhode Island, the smallest US state. After fossil fuels, deforestation is the second largest contributor of greenhouse gas emissions.

“Zero-deforestation pledges are a great first step, but they need to be implemented to have an effect on forests—and right now it’s mainly the bigger companies that have the resources to do this,” Professor Rachael Garrett, Moran Professor of Conservation and Development at the University of Cambridge Conservation Research Institute, a joint senior author of the report, said in a statement.

Researchers found that while the ZDP commitments were implemented in relation to Brazil’s Amazon, that same is not true for the country’s Cerrado region—an area rich in biodiversity where most Brazilian soy is grown.

“If soybean traders actually implemented their global commitments for zero-deforestation production, current levels of forest clearance in Brazil could be reduced by around 40 percent,” Garrett said.

Those who argue against going vegan sometimes point to soy as a source of deforestation—and they are correct, but only partially. That is because the majority of soybeans (more than 77 percent) are grown for feed for animals such as cows, pigs, chickens, and fish who are raised for meat or exploited for dairy and eggs.

Fueled mostly by animal agriculture, researchers estimate that 4,800 km2 of forests are cleared annually to meet growing demand for soy. 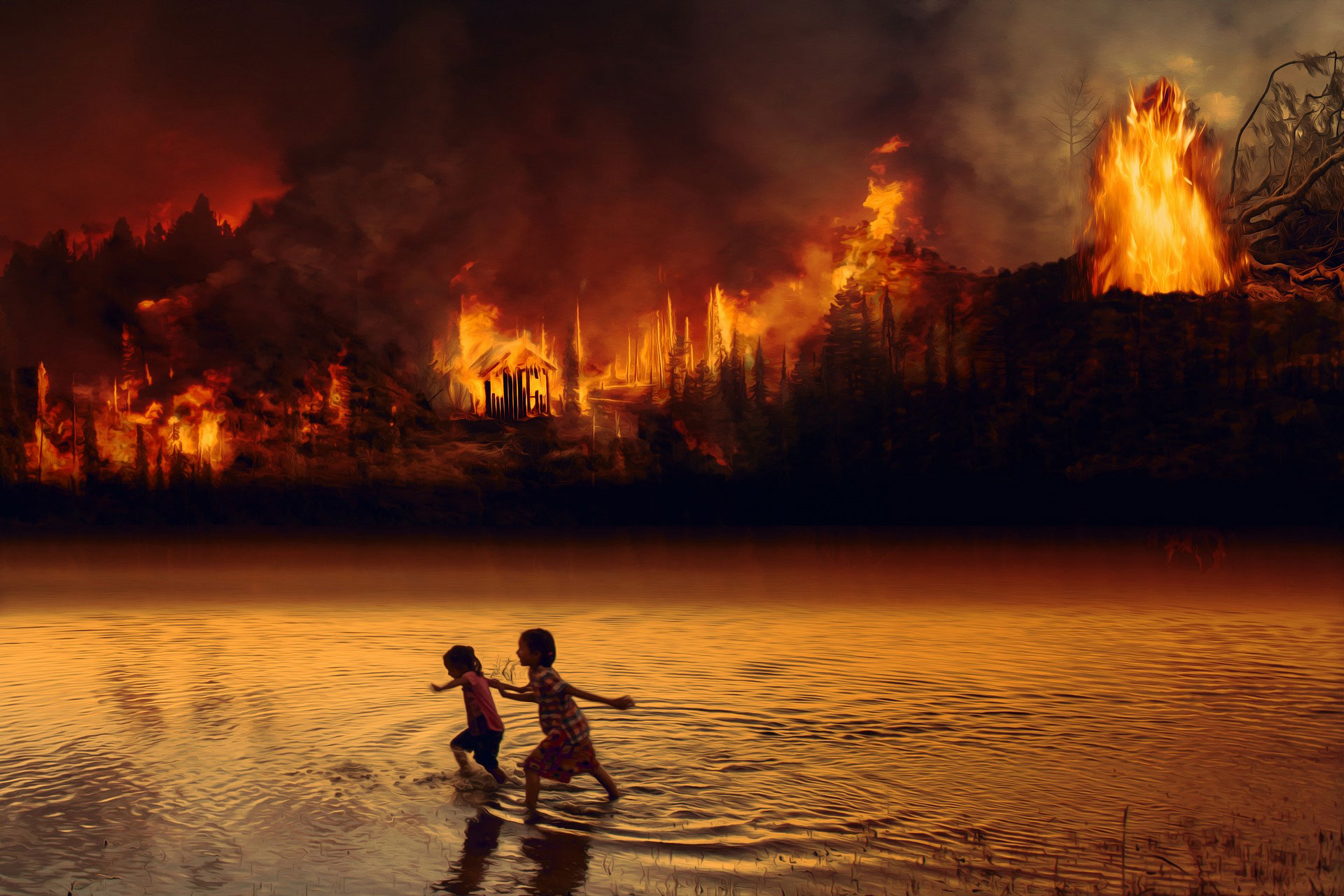 Over the years, a number of investigations have uncovered the atrocities that the Amazon—and the world at large—has suffered for the profit of the meat industry. Most recently, meat giants JBS, Marfrig, and Minerva were linked to the horrific Amazon fires in 2020 in a report released by environmental organization Mighty Earth in partnership with tech company MapHubs.

In the Amazon, fires are intentionally set to clear land for cattle pastures or crop production and the report overlaid the company supply chains over the burning regions to show which companies are driving the destruction.

“It’s not a mystery. The same companies named in last year’s report—especially JBS and Marfrig—are again linked to the fires raging in 2020,” Mighty Earth Campaign Director Lucia von Reusner said in a statement at the time.

“After the worldwide outrage last summer about the destruction of the Amazon, it’s unthinkable that these companies have continued to go about business as usual without repercussions,” von Reusner said.

During the 26th session of the Conference of the Parties (COP26) to the United Nations Framework Convention on Climate Change (UNFCCC) in Glasgow last year, more than 100 countries—representing 85 percent of the world’s forests—signed the Leaders’ Declaration on Forests and Land Use, a commitment to stop and reverse deforestation by 2030. 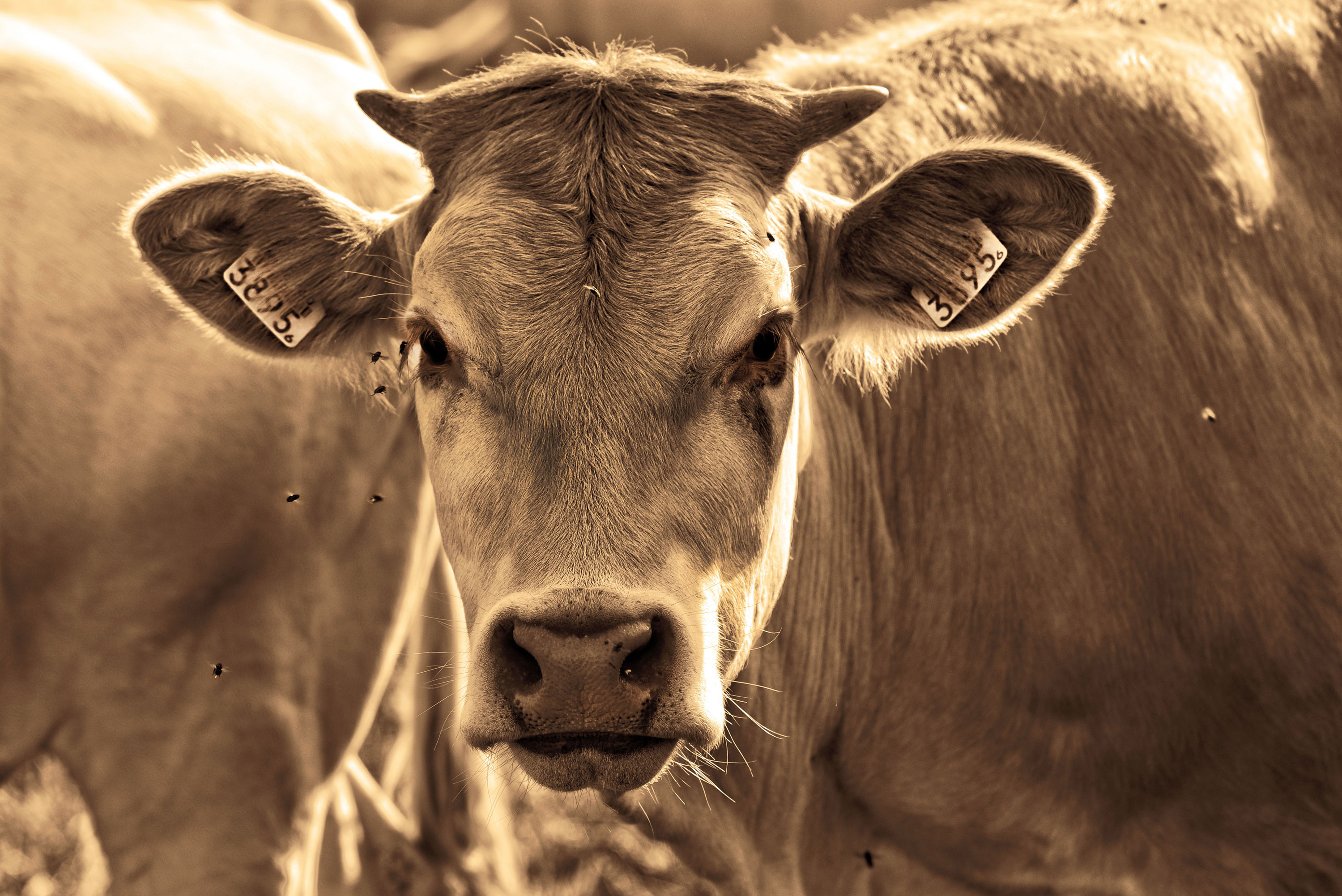 And while this commitment sounds good on paper, previous climate conferences have mostly avoided meaningful conversations about how the global food system contributes to the climate crisis. This includes an absence of mitigation strategies around animal agriculture’s impact on deforestation, which is highlighted in the recent research.

Garret explained that expecting private companies to remove deforestation from their supply chains is only part of the solution and political mitigation strategies must be implemented to effect real change in the Amazon region and other deforested areas.

“Supply chain governance should not be a substitute for state-led forest policies, which are critical to enable zero deforestation monitoring and enforcement, have better potential to cover different crops, land users, and regions,” Garrett said.

Fortunately, the COP27 conference in Sharm El Sheikh, Egypt—which runs from November 6 to 18—will feature a Food Systems Pavilion co-hosted by nine organizations, including United States-based nonprofit Good Food Institute (GFI). With food system discussions on the table for the first time at a COP event, these organizations will urge global governments to explore meat alternatives—both from plant-based and cell-based sources—as food solutions to the climate crisis.

“The way the world currently produces meat is driving food insecurity, deforestation, and 20 percent of greenhouse gas emissions,” Maia Keerie, GFI’s Media and Communications Manager, previously told VegNews. “When it comes to deforestation, animal agriculture is the biggest driver. The expansion of pasture land for cattle is responsible for almost half of tropical deforestation, while cropland for animal feed drives close to a fifth.”

These 250 Colleges Are Getting More Plant-Based Cafeteria Options

These 250 Colleges Are Getting More Plant-Based Cafeteria Options

Climate Email Newsletters Worth Subscribing To