A vegan concession stand is now serving craveable plant-based options at Target Center in Minneapolis thanks to a partnership between NBA team Minnesota Timberwolves and vegan food company Wicked Kitchen.

The new vegan concession stand, according to Wicked Kitchen CEO Pete Speranza, capitalizes on the momentum building within the sports industry to offer more plant-based options to both meet demand for animal-free foods and improve carbon footprints at stadiums.

“It’s an honor to provide our hometown team with a Wicked experience that fans will love and crave,” Speranza said in a statement. “We know our foods will quickly be fan favorites and on par with the amazing team this year. More and more players are moving to eating plant-based, and we want to give the fans the same opportunity.”

Minneapolis’ Target Field—home of MLB team Minnesota Twins— has had vegan concession options for some time thanks to local vegan company The Herbivorous Butcher, the first vegan butcher shop in the US. 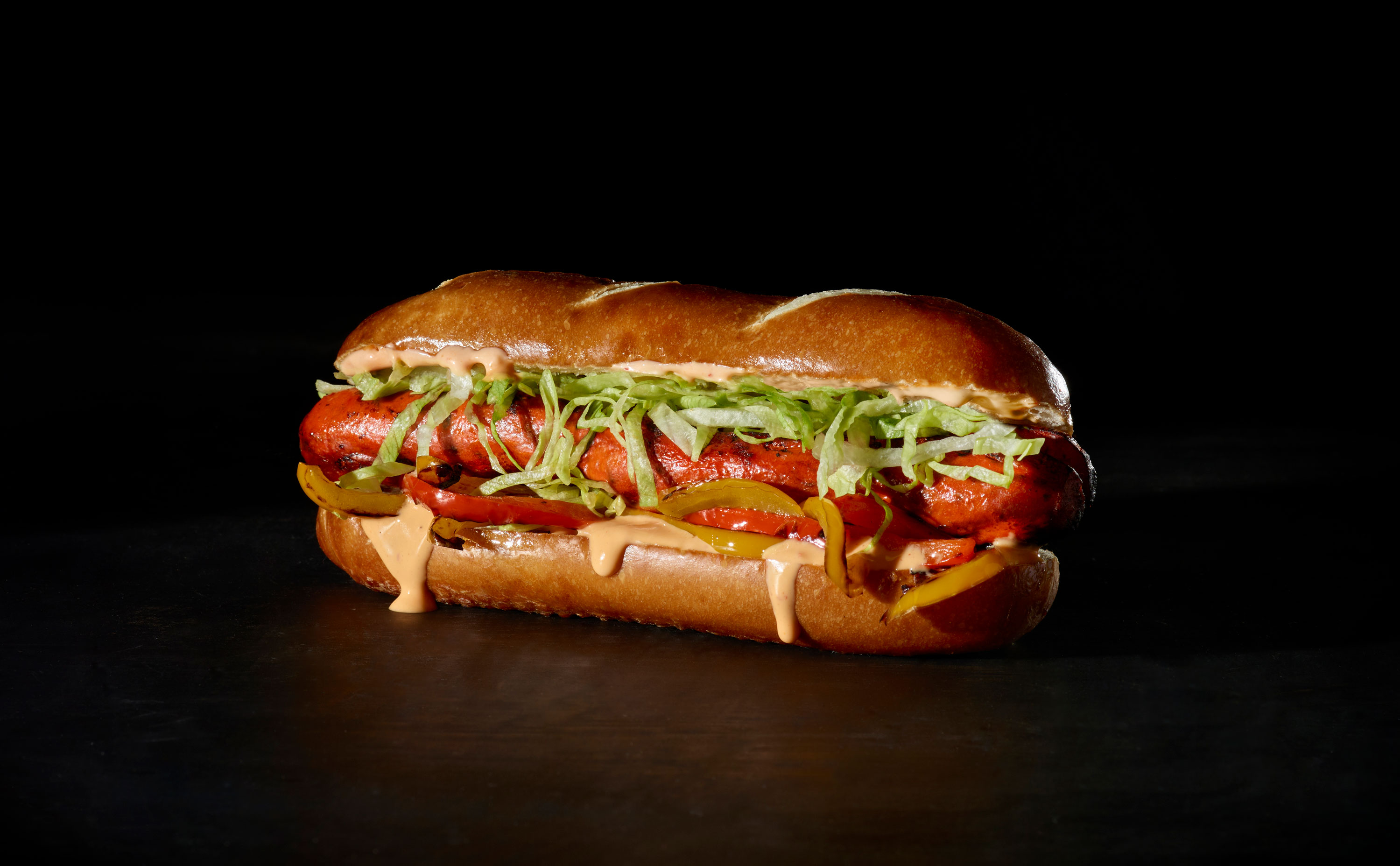 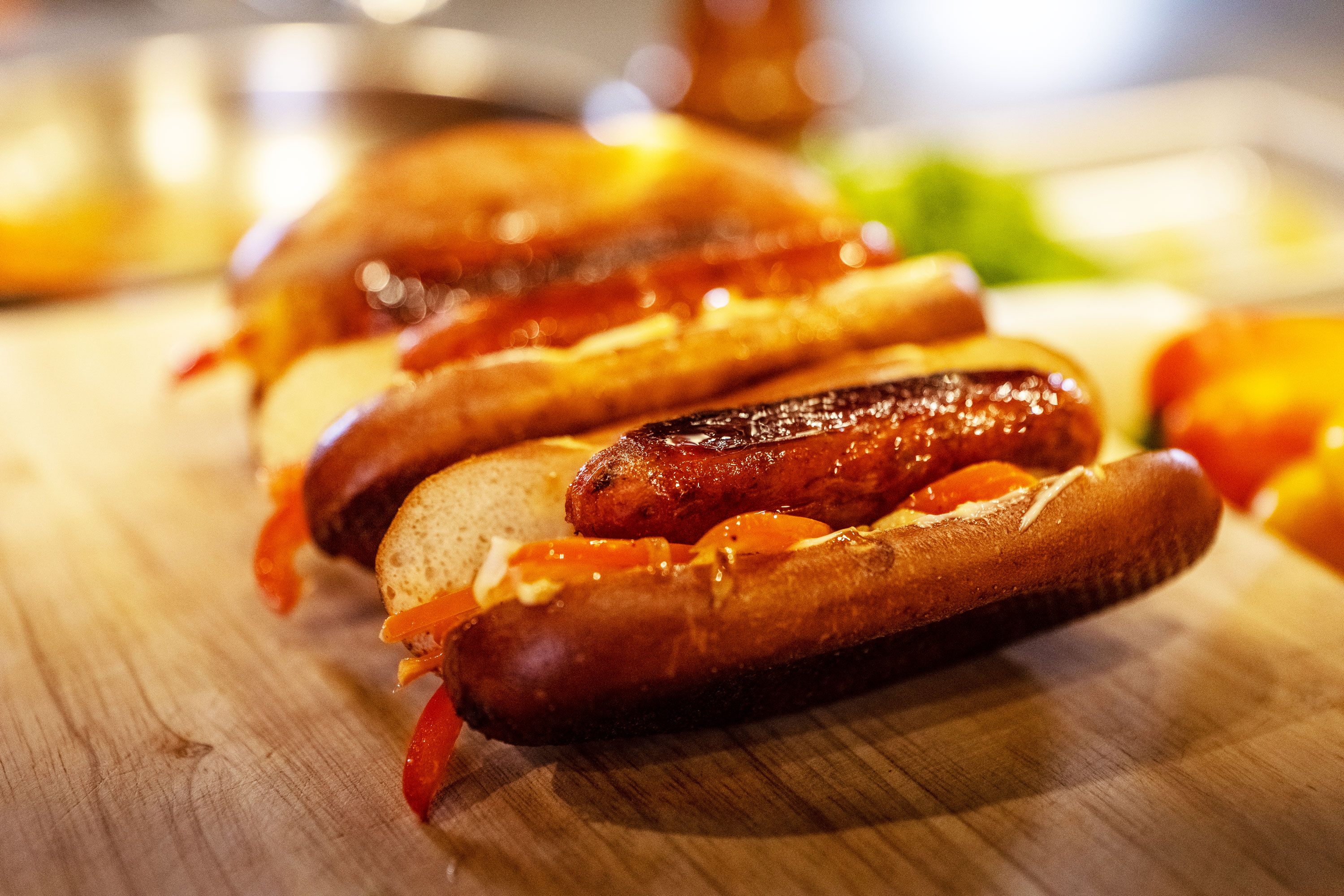 Wicked Kitchen was developed with a culinary forward approach by chef brothers Chad and Derek Sarno. With the concession menu, Chad Sarno wanted to create out-of-the-box options to give basketball fans something to be truly excited about.

“With this menu, we pushed the boundaries of traditional game day favorites for bold-flavored offerings that are good for the planet and free from animals,” Chad Sarno, said in a statement.

“We are offering the best sporting arena concession items in the country and upping the game with additions such as our harissa mayo on bratwurst, our secret sauce and gouda on the burger, and our Nana’s red sauce to our meatball sub, all vegan,” Chad Sarno said.

Wicked Kitchen’s ice creams will be available for purchase at other locations throughout the Target Center.

Wicked Kitchen got its start in the United Kingdom, where Derek Sarno developed the vegan brand together with major retailer Tesco, where he works as Executive Chef and Director of Plant-Based Innovation. 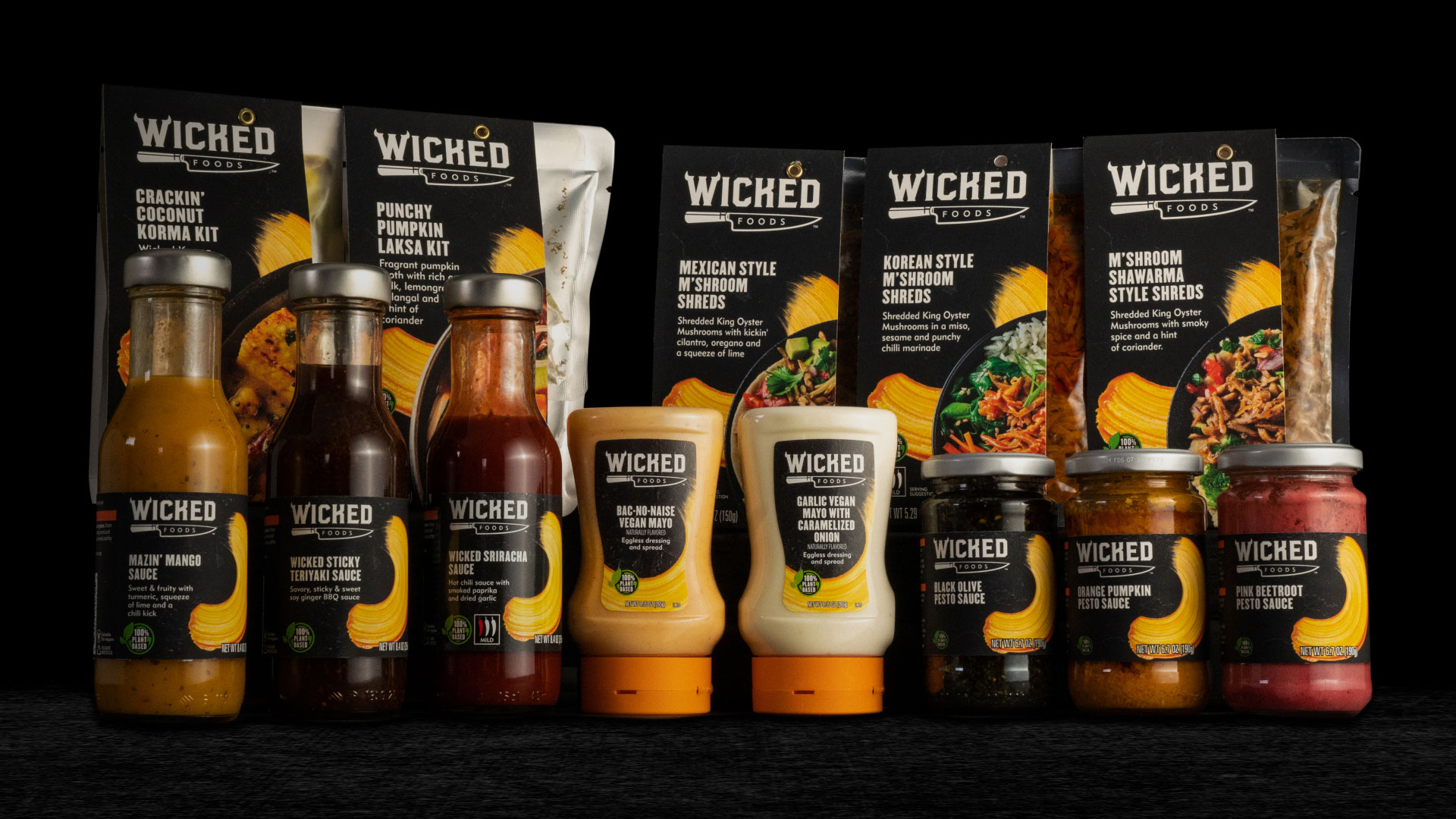 In the UK, the company offers vegan products across a wide range of categories, from globally inspired prepared meals to dressings to meat alternatives to desserts. Within its first 20 weeks on shelves at Tesco, Wicken Kitchen sold 2.5 million products.

Last year, the company embarked on an international expansion and Wicked Kitchen landed in the US retail sector through a partnership with supermarket giant Kroger. Earlier this year, the brand acquired Good Catch Foods—a vegan seafood brand developed by the Sarnos—to build upon its existing product set. It also set out to expand its reach beyond store shelves and into foodservice such as its new partnership with the Minnesota Timberwolves.

“There’s no better way to show mainstream America that animal-free foods are super tasty, satisfying and comforting than by serving them up in a basketball stadium in the middle of the country,” Speranza said. “We are thrilled for our global brand to show up loud and proud right here in our hometown to meet the demand for plant-based foods that appeal to everyone.”

We Taste-Tested Coconut Waters to Find the Best and Healthiest

12 Vegan Recipes High in Zinc to Boost Your Immune System